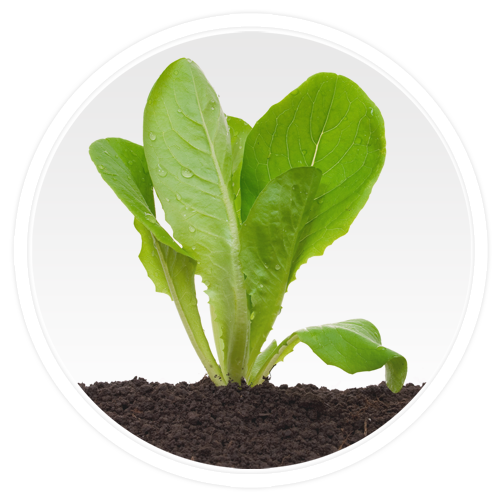 In the sixty years since its establishment in 1951, VENTRONE has been transformed into a successful enterprise operating in the fruit and vegetables sector and has won recognition as a  ‘Producer Organisation’. A perfect balance of tradition and technological innovation permits VENTRONE to produce, package and distribute fresh fruits and vegetables – in short, to control every step in the production chain.  The Producer Organisation grows its products only on its own lands and those of its producer members/associates in greenhouses on more than 100 HA and another 50 HA of open fields. The VENTRONE Producer Organisation applies ongoing renewal and adaptation strategies; these actions have earned for it a reputation as a consolidated, efficient producer in its sector. With an accurate tracking system to permit identifying every single producer from harvest to sale, the VENTRONE Producer Organisation distributes its products on the domestic Italian market and on foreign markets, notably Germany, Austria, and Switzerland. VENTRONE’s front-line products, all cultivated in respect of the principles of integrated pest control and in compliance with GLOBALG.A.P. standards, are: Red Trocadero Lettuce, Green Trocadero Lettuce, Red and Green Salanova Lettuces, ‘Oak Leaf’ Salanova Lettuce, Sweet Peppers, Melons, Tomatoes, Eggplant, Radishes.

QUALITY IN THE LIGHT OF THE SUN!